It seems like every time I try to re-start a clipstore by updating daily clips, life punishes me by letting me have less visits and less sales than the days before I re-activated. It doesn’t make sense at all. More updates and newsletter sending should result in more visits and that should eventually mean more earnings.

It’s a phenomenon that I’ll skip trying to explain and just focus on still doing the updates for now, knowing that the negative effects I am seeing are out of the ordinary. It still bugs me that it happens again. This could be the death-blow to some producers just starting out. You lack some updates, then try to save up to re-start the store again, fully motivated, but then you see sales and visits go down. Right in your face. Right when you updated for the first time.

However, I have experienced this before and there is no way around it. You have to fight through this, even if it’s not paying off right now. Giving up too early is still one of the main reasons many producers don’t get to make the money they would need, although they have promising material.

Of course there is a big chance that this has nothing to do with the updates and is just pure bad luck on exactly those crucial first days where you need the motivation to carry on. I’ll have to accept this as another challenge on my way back to $1000 / month in this store. An average of more than $33 / day is a decent amount of money if you look at it like that. It’s supposed to be hard work.

One thing that annoys me is that I couldn’t update today. I really wanted to update daily this month and now I already didn’t do it. There is this feeling that the motivation trap got me. I can’t say for sure that I wouldn’t have pushed harder to get a new clip up if it weren’t for the 0$ day and lower visits right at the beginning of my comeback. A $50 day the first day, after the first update and I might have had the power to pull another clip out of my hat and keep the store rolling.

Yes, sure, I cheated a little by posting the SD file version of the clip the next day. But it’s just not the same as a unique clip update. Both in satisfaction and effect on sales. A new clip does much better. Still, it’s often good to hit the main page with a new update, even if it’s just another version of an already posted clip.

That feeling sucks though. It means that my inner motivation could still be attached to the earnings and that is something I’d like  to separate. For it can really bring you down to levels where it’s near impossible to get back up. I once had very high earnings and it was hard to realize that, with the kids, I wouldn’t be able to keep going on that level.

I had to reduce my daily expectancy in terms of sales. Now I am at a good level and not easily shocked by a bad sales day or even a few low days in a row. However, with this new store trying to grow towards my $1000 goal, I sense that there is a new psychological challenge ahead. 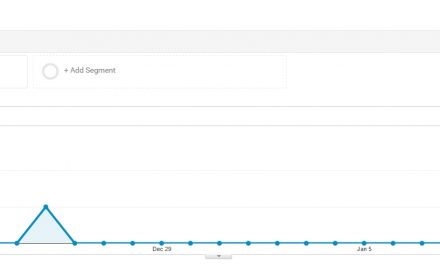 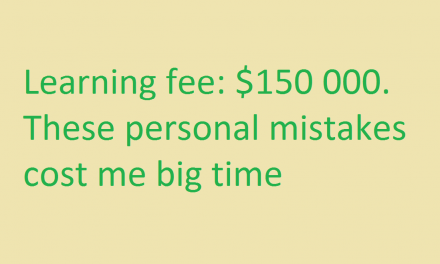 Protected: My biggest mistakes on a personal level that roughly cost me $150k 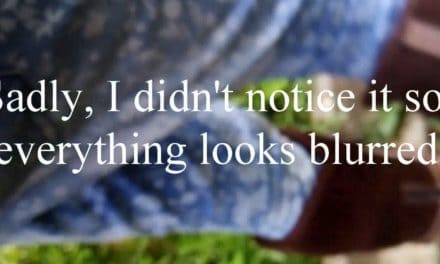 Complication of being an adult producer and running this site