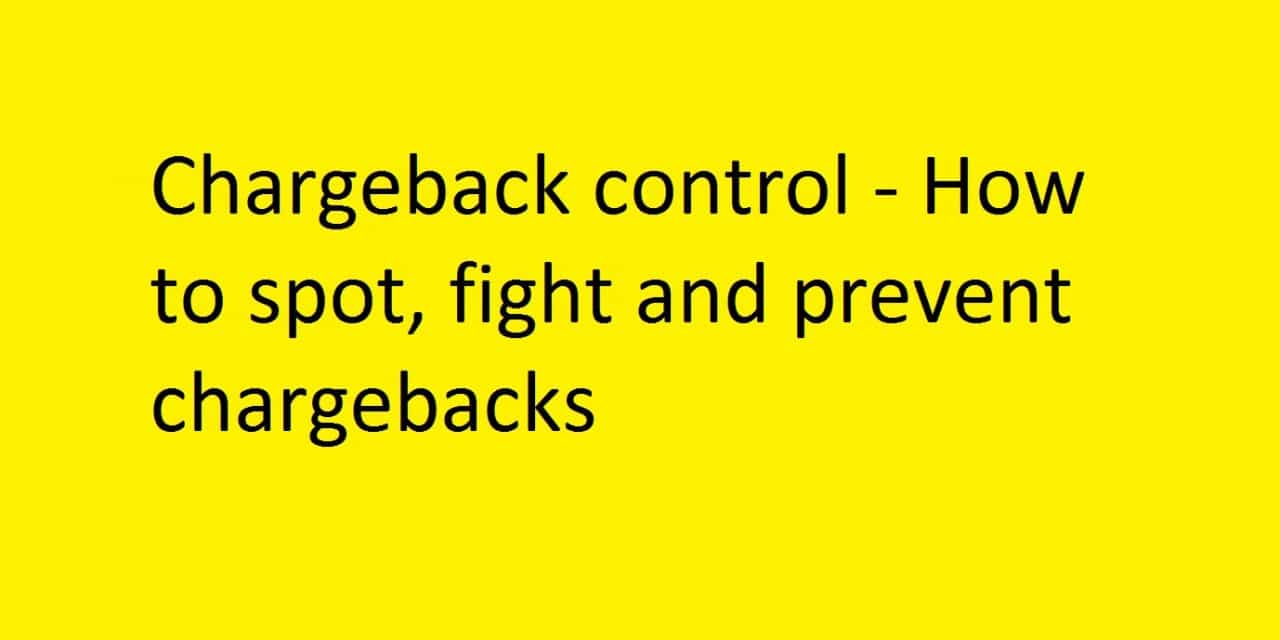 There are often similar patterns to purchases who are later charged back. If you know these patterns, you can sometimes prevent chargebacks. However, there will always be random chargebacks that you just can’t stop. It’s just a part of the business. “Luckily” the really big ones can often be prevented.

I have a chargeback rate of about 0.001% of total money earned. That means the amount of money ever charged back is only about 0.001% of what I earned. So from every thousand dollars I earn, I have to prepare to pay back one. Only 1$. If I calculate it based on total amount of sales, my percentage is even lower. Not even 1 in 5000 of my customers claims a chargeback (this can and will be different for other stores).

You have to discriminate between a chargeback and a refund. A refund is something we all do. If we buy pants and they don’t fit, we can take them back to the store where we bought them and get our money back. If a clip of mine has a glitch where it stops playing in the middle of things, the customer has all the right to get the money back. Although c4s support would first ask you to upload a good version of the clip and then offer that as a replacement first, which is better for us producers.

So a refund is just a normal process and it doesn’t cost anyone any fees. In the digital world, it’s often not possible to “return” the goods for the money, so solutions like the one I mentioned are more common and there are even no-refund policies.

Naturally, if someone got money deducted from their credit card, although they never authorized that purchase, they call the bank. The bank then charges the money back from the clipsite and the clipsite deducts the money from your account. The clipsite also has to pay a pretty rough fee (about $25) to the bank. For every chargeback.

Of course we never know if the card was really stolen or someone just made up a story because they spent too much, because their wife found out or for any other reason. Whatever the case, the person will get blocked for life from a serious clipsite if they ever made a chargeback. It’s a poor solution in case the card was really stolen, but it’s a better safety measure then doing nothing. Whoever considers a chargeback knows they’ll get blocked – and might decide to swallow the “mis-purchase” rather than call the bank and make up a story. And whoever used that card can’t ever use it again.

Since banks / payment processors blacklist clients, it could be that such a charge back impairs the person from buying somewhere else in the future.

Note: My chargeback rate is reported only from my clips4sale studio. Clips4sale has a long track record and probably the biggest blacklist and best fraud prevention of all clipsites.

I have received countless emails from wannabe customers who were blocked on clips4sale and asked for other ways to purchase from me. Only you can decide how you handle these requests, but I am always very suspicious about those. To be fair, I have had one or two customers who really got blacklisted for nothing. They just didn’t get past the fraud prevention systems based on a combination of name, country and other information, although they never did any fraudulent activity. This is one of many cases where it helps to know your customers, which is why I recommend putting a way to contact you on your store page (like a simple email address you created especially for your store).

These should trigger your chargeback alert

Here are some other things that should make you worry (a little):

Final notes on chargebacks and tips for prevention

Chargebacks in clipstores are not as common as you may think/fear. My rate is far below any “high risk”, still, payment processors would place me into that category. It’s a scheme. A rate of below 1% is normally alright.

If you use the algorithm and spot the suspicious orders, you can probably have a low rate as well. Please note that I work a lot though, so I see fresh orders almost immediately and can react fast.

I have a very good connection with my fans, I often know who placed which order in a glimpse. Get to know your fans, that will reduce fraud and sharpen your radar. It will also increase sales if you know how to use that information.

Finally: Don’t give any “normal” guys a reason for chargebacks / refunds. Check your clips before uploading: does the sound work? Does the clip play all the way through? Does the size of the uploaded file match the size on your computer? The length? Don’t give false impressions in your preview / gif, don’t mislead, don’t clickbait. Don’t write wrong descriptions. These are all reasons for disappointment which can lead to chargebacks and refunds. 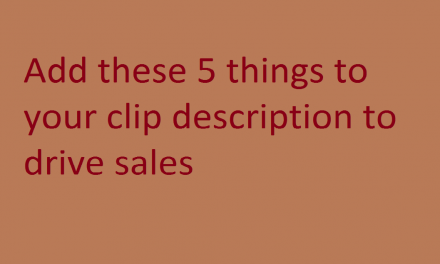 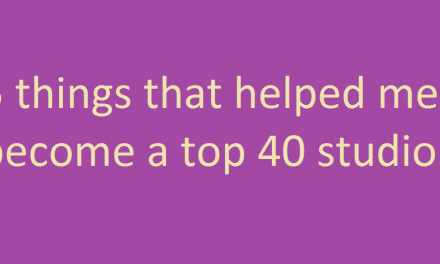 5 things that helped me become top 40 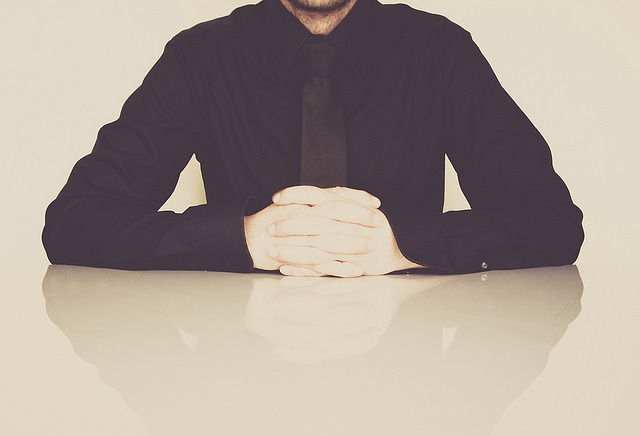 Clipstore Customers you should know